You are here: Home / Archives for data 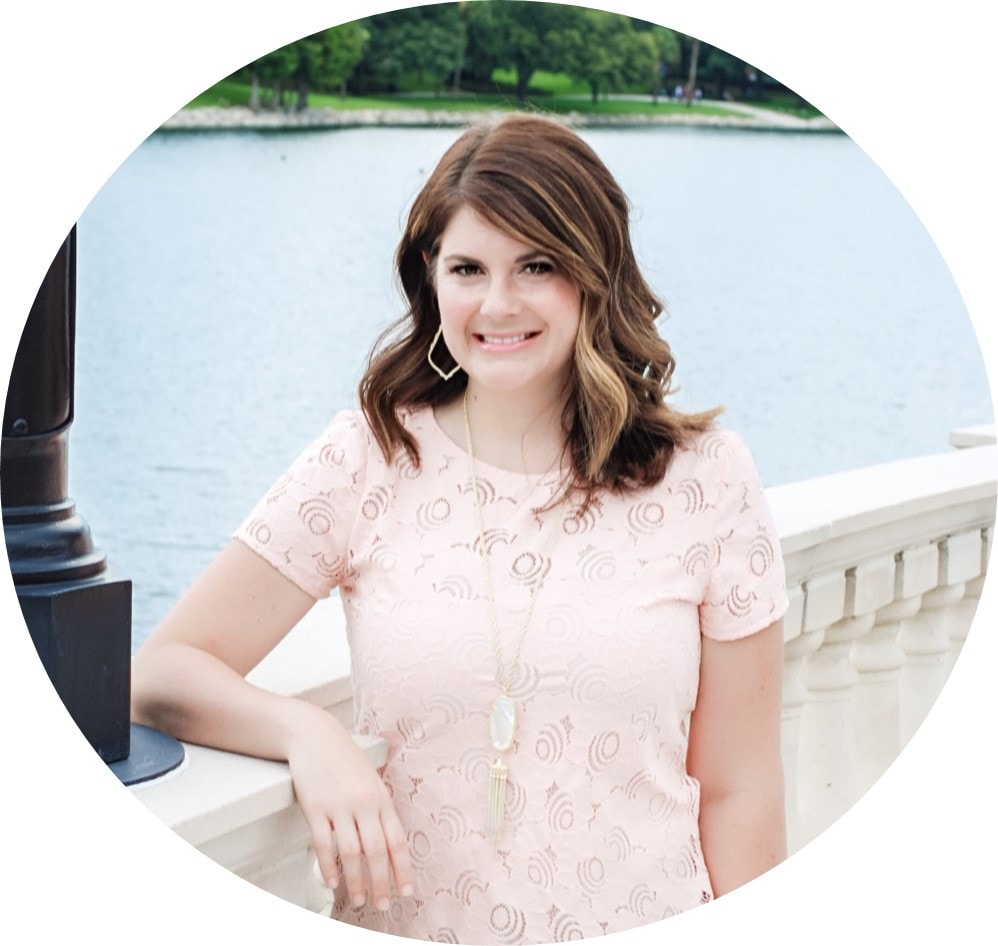 Hey, I'm Leigh! I'm an elementary school teacher with ten years of experience. The Applicious Teacher is all about creating hands-on and engaging lessons that align with the standards while still having time for your life. This is your place for ideas, tips, and resources for the REAL teacher! 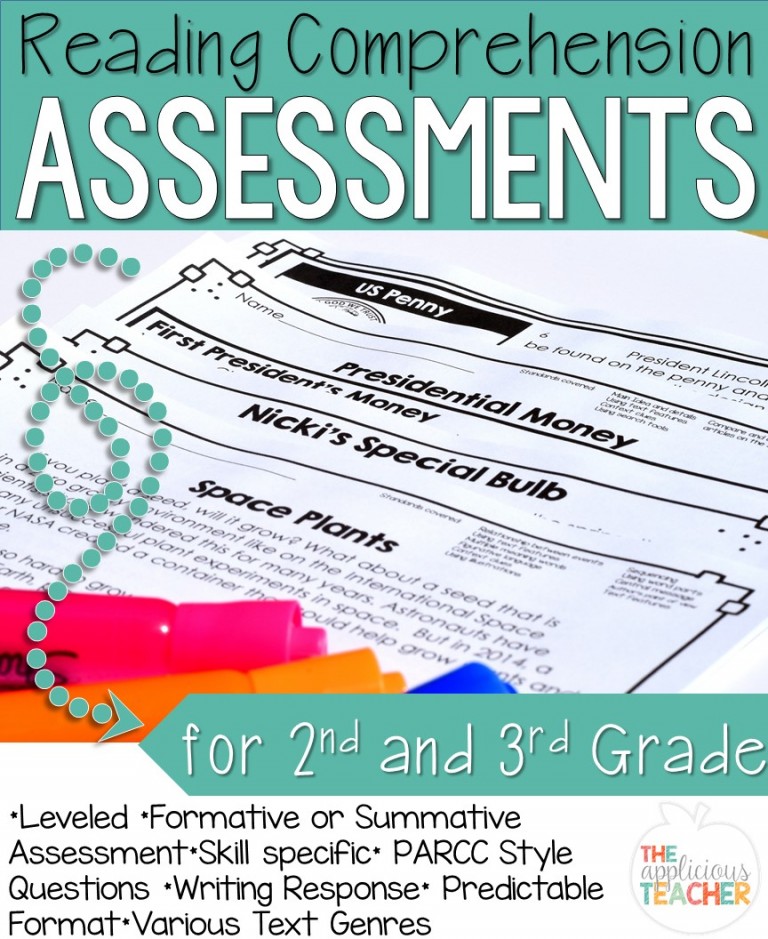 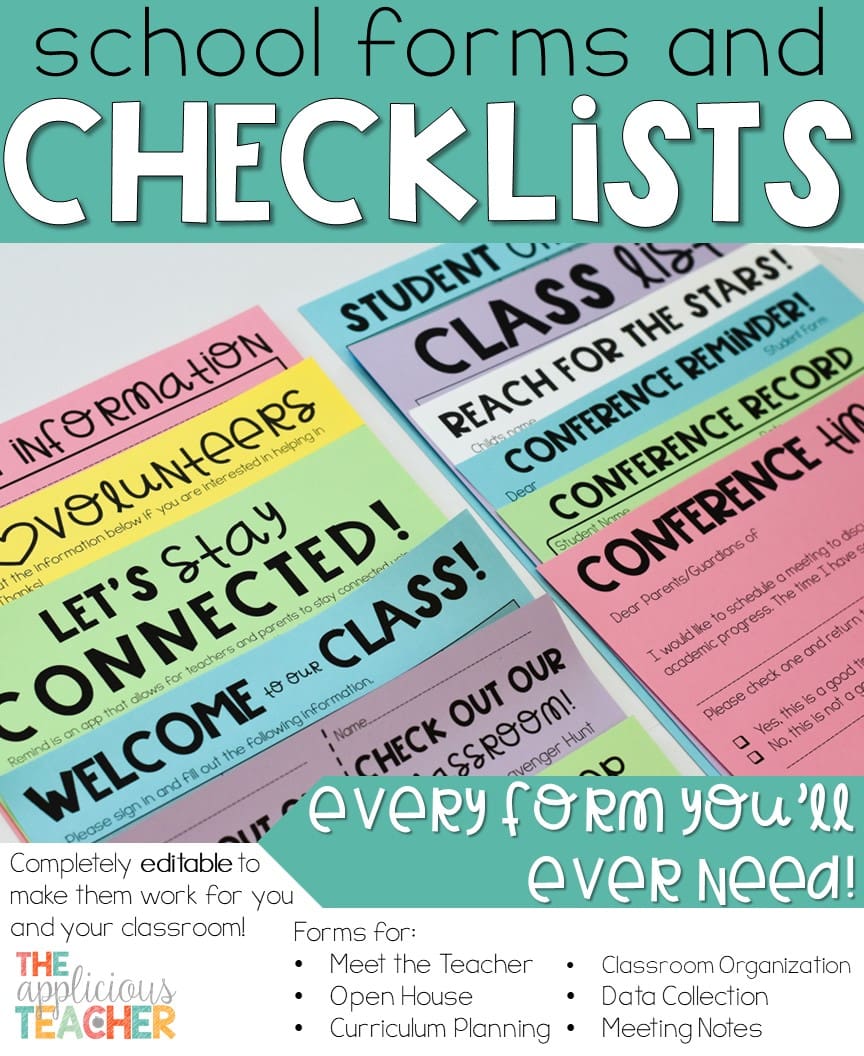 The Applicious Teacher is a participant in the Amazon Services LLC Associates Program, an affiliate advertising program designed to provide a means for sites to earn advertising fees by advertising and linking to amazon.com.