I’d thought it’d be fun to do a “Throw Back” beautiful Thursday afternoon! This week we’re working through my Space Unit using, “The Moon” as our close read. Here’s a peek at what we did this time last year!

Whew! I’ve officially finished another week as a working mommy and guys- let me tell you… I am all kinds of tired! There is never a dull moment between my babies at school and
my baby at home!

This week we wrapped up our Space unit.

*Technically* Space is not in our curriculum (BOO!) but I was able to work it in by using our weekly story, “The Moon”, as a launching point. (Hehe- see what I did there ;))

Here are some highlights from our research packed past two weeks…

After reading about the moon in our weekly story, we explored the surface of the moon using
Google Moon If you are not familiar with this program, it is an extension of Google Earth. ( Never used Google Earth? Download it now! It is FREE and it is A-MAZE-ING! It’s an constantly updated interactive map! There is also a Google Mars!)

We zoomed over the moon’s surface, and found where the first moon landing took place. After viewing a few photos of the landing, we watched an actual video of the first moon steps! Then, we used our new found knowledge to compare and contrast the moon to our closest star,
the sun. 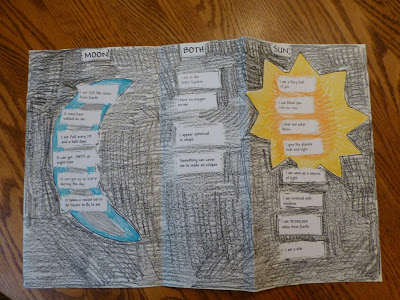 After learning general info about each planet, students chose one planet to research and completed a “Planet Report”. 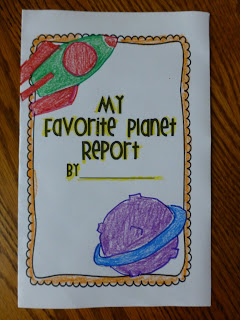 Now, I  had to balance out this nonfiction heavy unit with some “fun” reads, so we also enjoyed

We used the alien encounter from this book as a launching point for some expository writings on introducing an alien.

First, students pretended they met a creature from outer space and answered some interview questions about their alien.

Then, they used the answers to create an expository writing, explaining about their alien. After some quick editing, students published their writings,

“It Came From Outer Space” 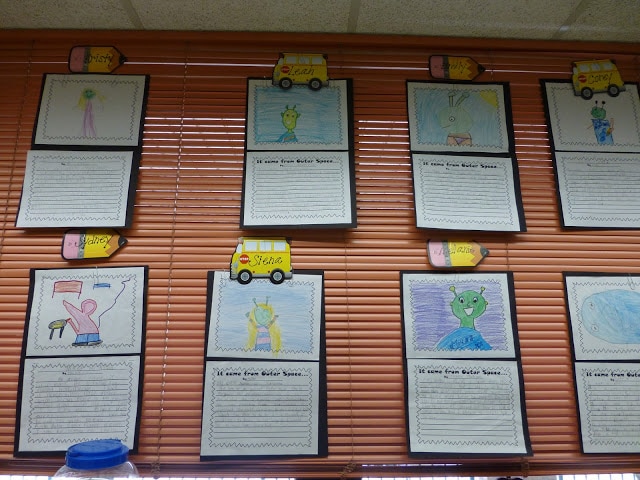 We also read, “Handshake in Space” about the Apollo- Soyuz Test Project.

We imagined what it would be like to be an astronaut and created these ADORABLE astronauts, complete with 3-d helmets and glitter suits! 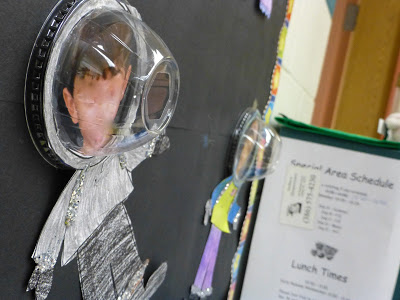 I HAD to make a “Space” themed bulletin board using these gems! 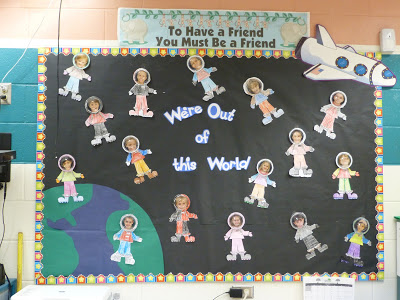 Needless to say, it was a busy last two weeks!
I am currently in the process of compiling all these fun activities into a one stop unit, “Space-The Final Frontier” 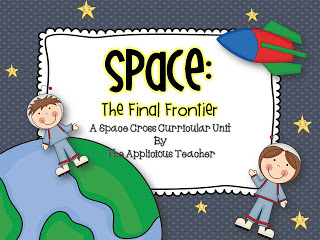 All these activities and SO.MUCH.MORE are available in my Space: The Final Frontier Unit! Grab it now! 🙂

16PinterestFacebookTwitterEmail
16
SHARES
PrevWhether the Weather: Cloudy with a Chance of Meatballs
GoNoodle: Saving Teachers’ Sanity One Brain Break at a TimeNext 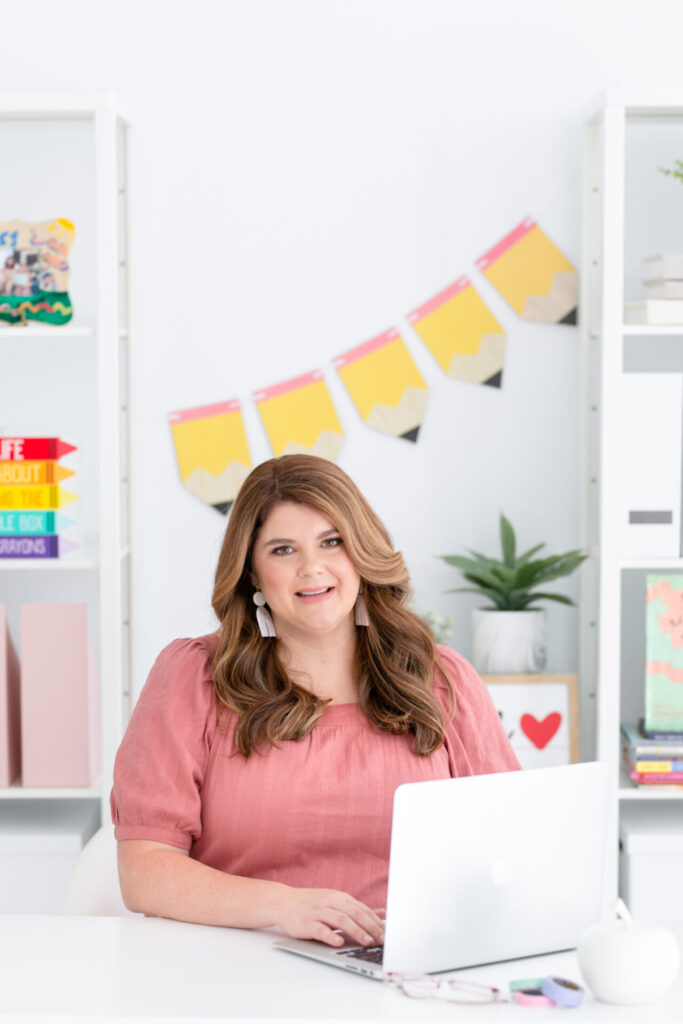 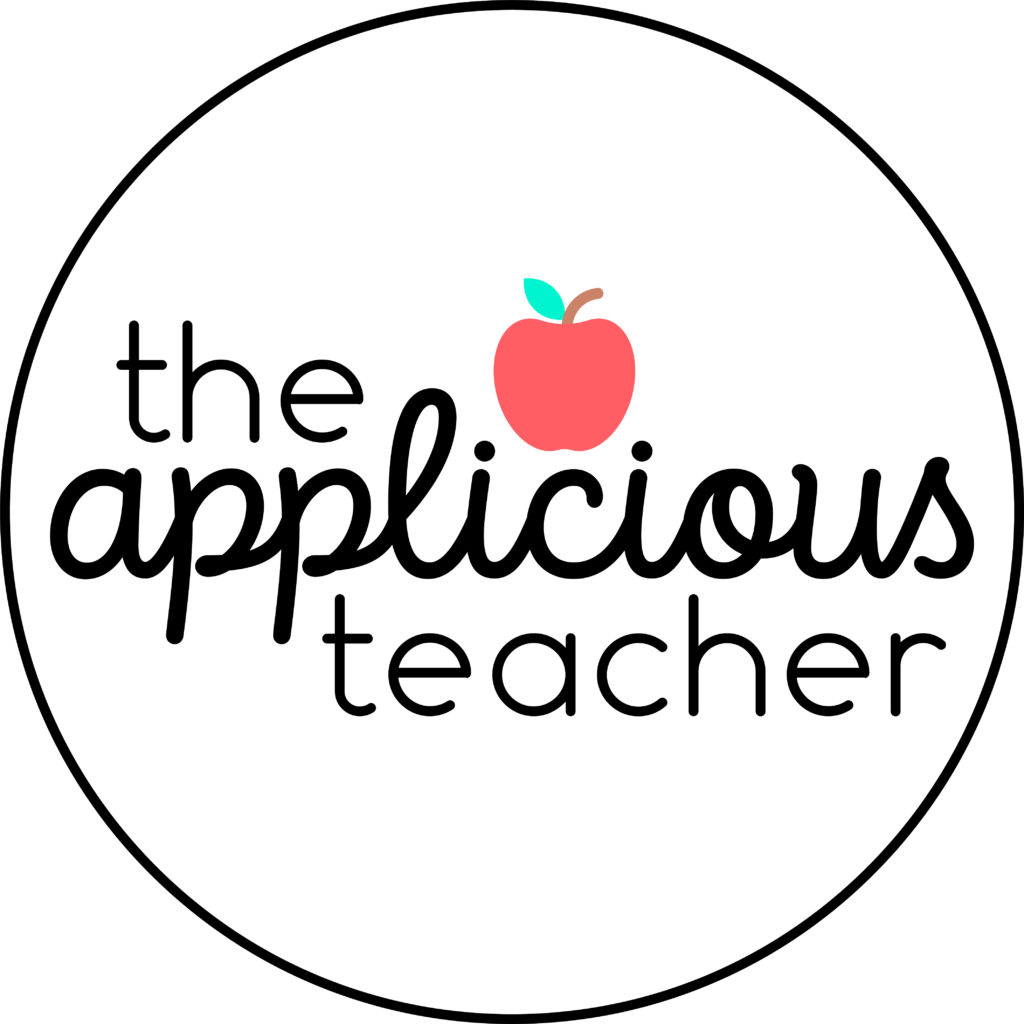 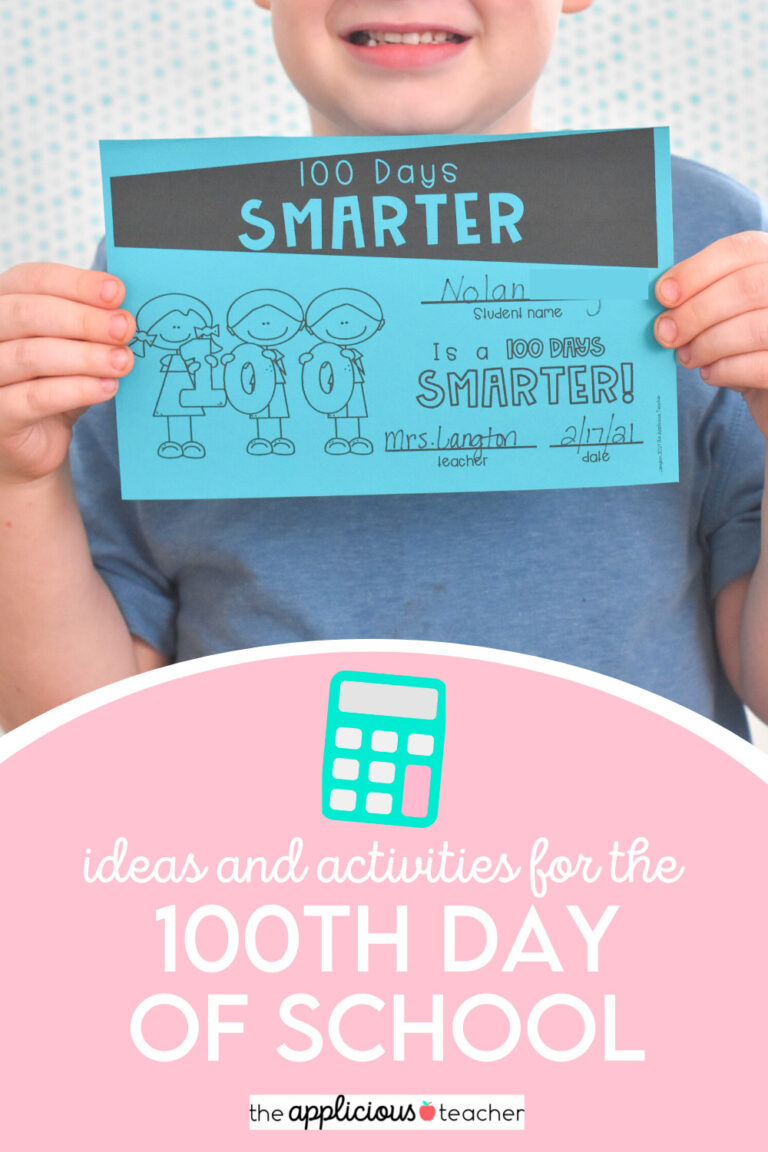 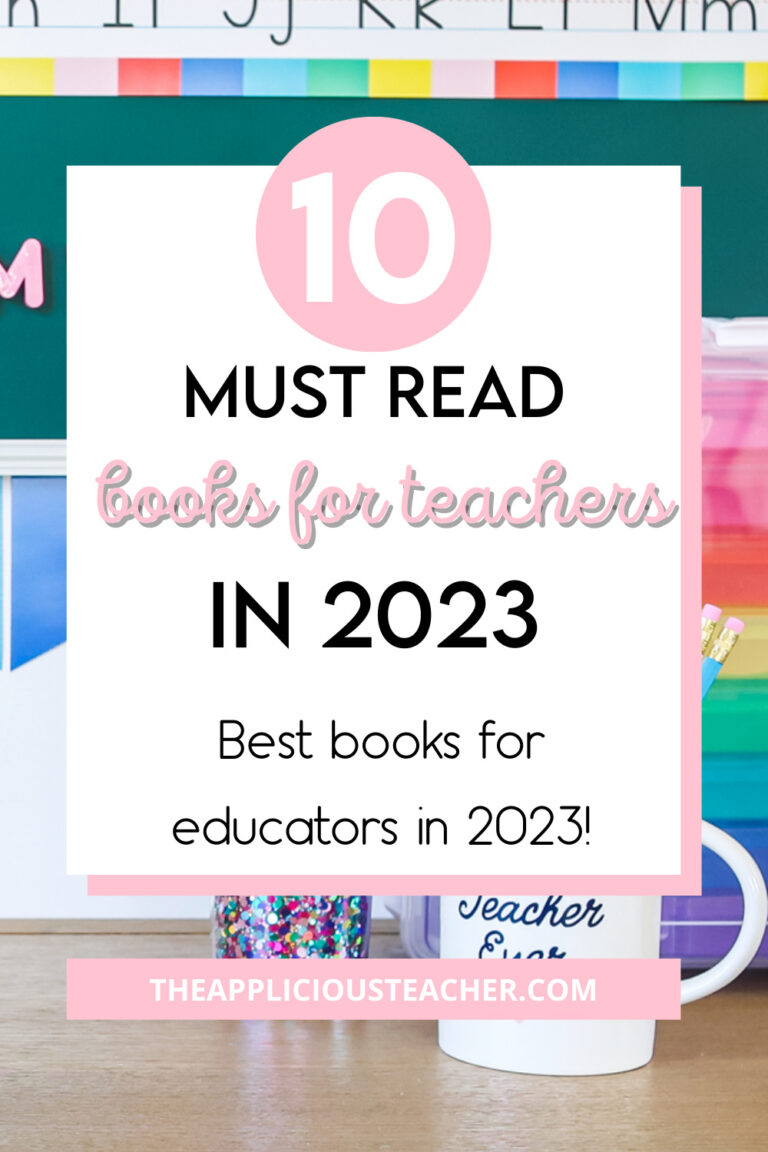 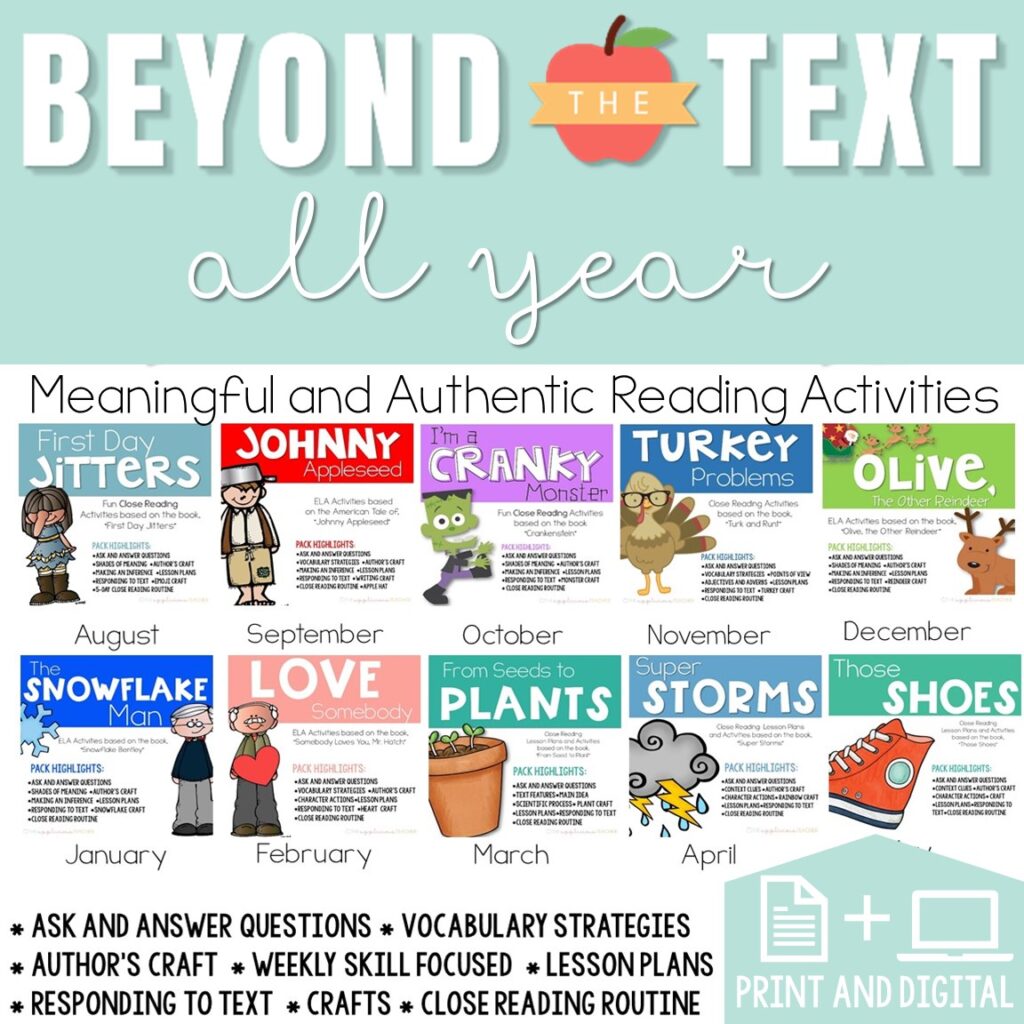 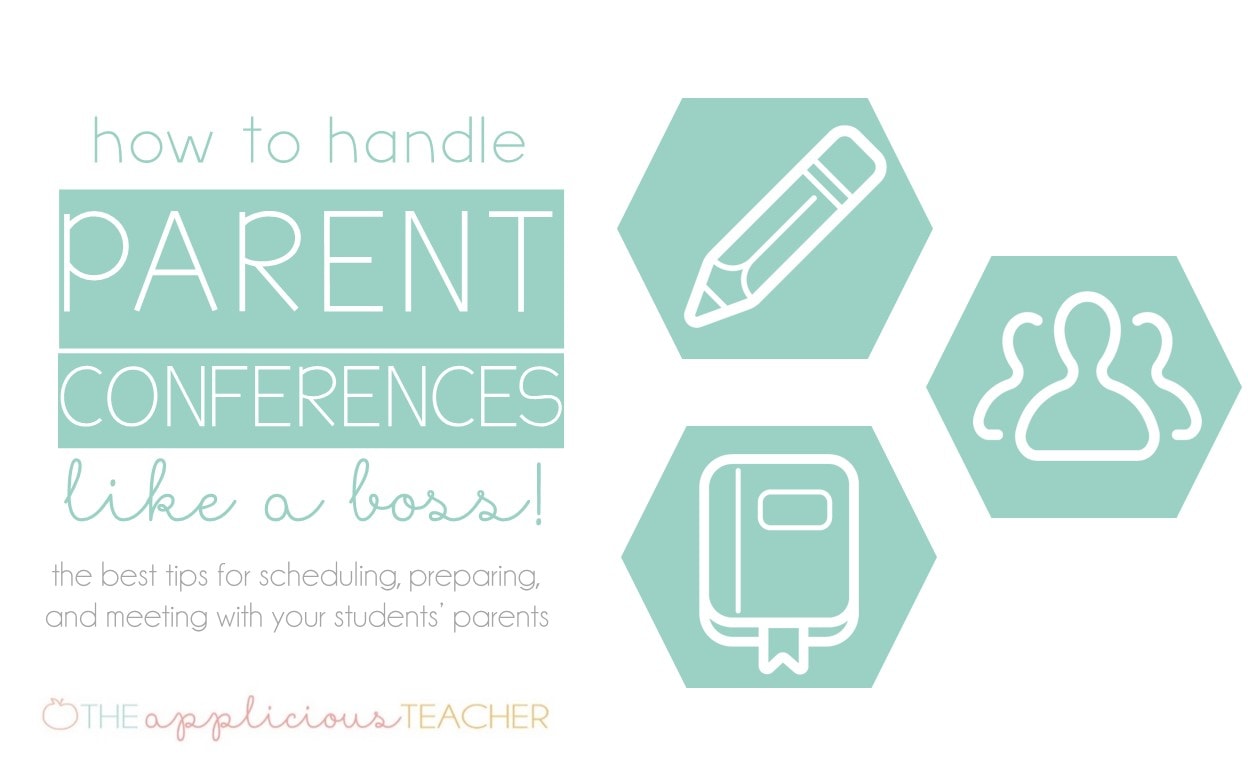 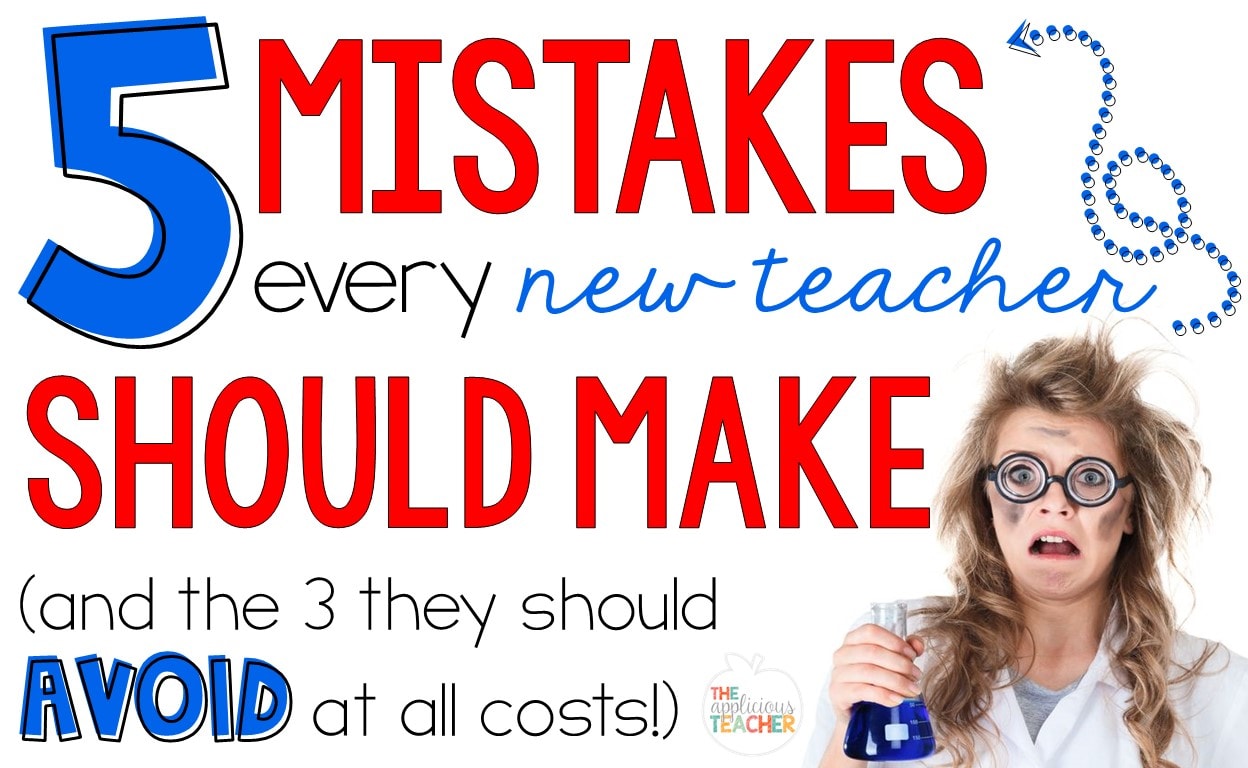 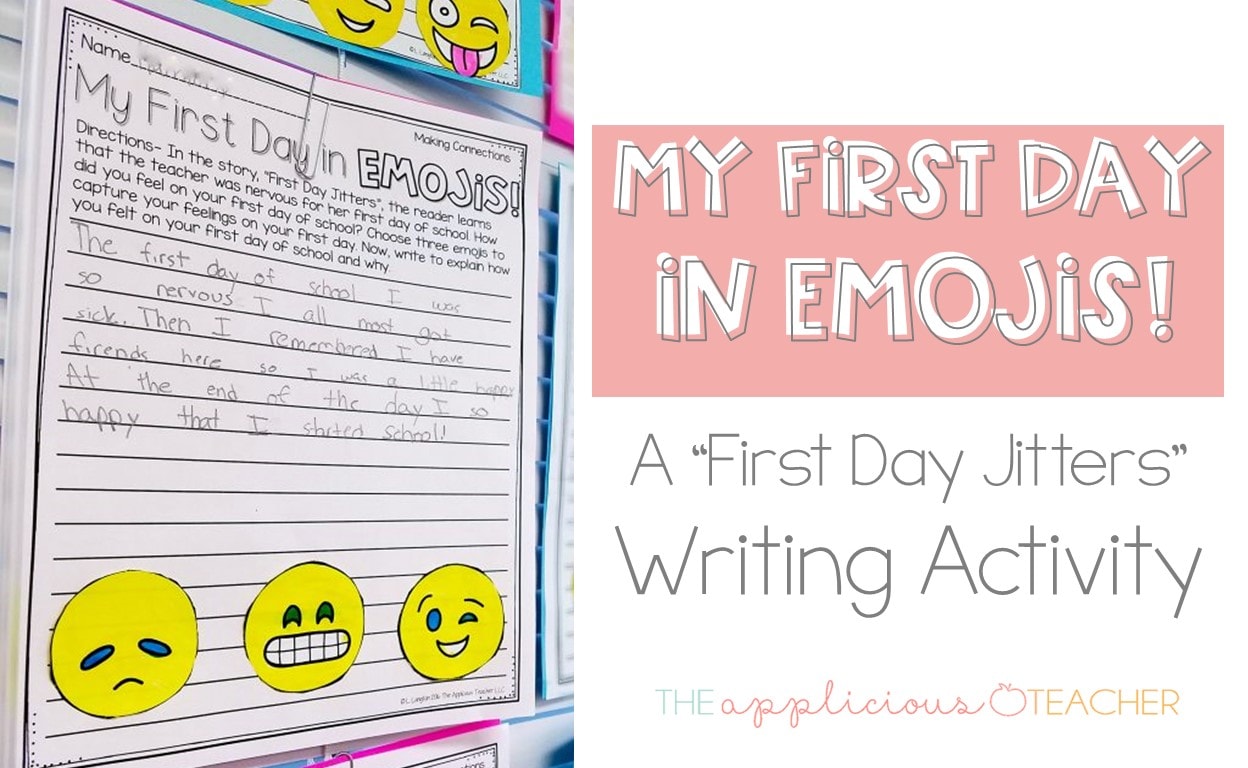 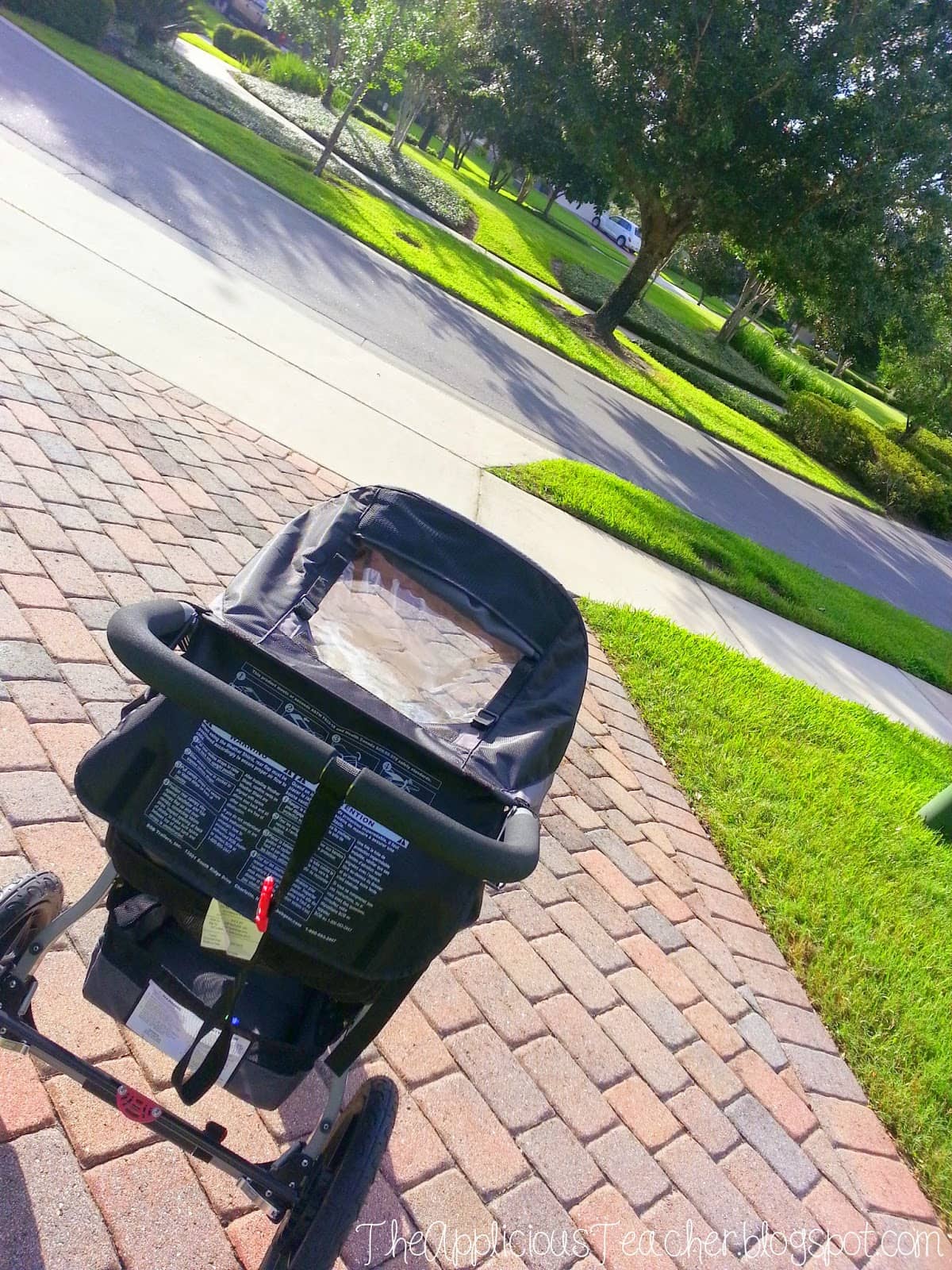 Character Traits with Horrible Harry and the Scientific Method